from How Many Grey Dots by POLAR 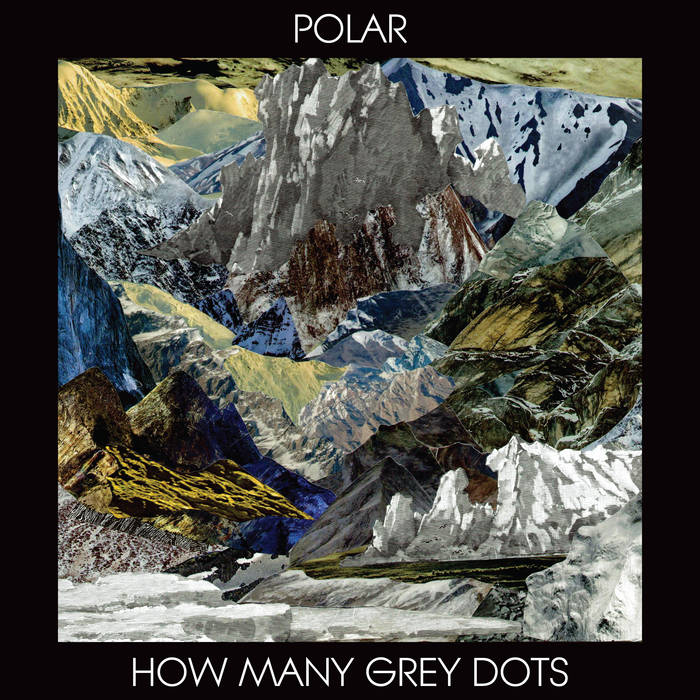 from How Many Grey Dots, released September 6, 2017

POLAR was a Santa Rosa, CA based live electronics duo formed by Barrett Clark (RIP) and Garrett La Fever in 1998. Their self- described “astral dub” music was informed by ambient, IDM and industrial influences - while creating a vibrant sound world of their own. They independently released several CDRs between 1998-2003 , and played numerous live events in the Bay Area and beyond. ... more

Bandcamp Daily  your guide to the world of Bandcamp